My Third Symphony was commissioned for the Centenary of Canberra in 2013, responding to themes surrounding the founding ideals and design of the city. Canberra, Australia’s capital, was built to the designs of the American utopian modernist architectural partnership (and married couple) Walter Burley Griffin and Marion Mahony Griffin. The premiere of the 38 minute work was given by the Canberra Symphony Orchestra (conducted by Nicholas Milton) on Canberra Day in March 2013, in an outdoor performance before a huge audience estimated at 150,000.

The symphony is an enigmatic but critical form in Western music. On the one hand, it has an austerity of means and a set of specific conventions that make it part of a public dialogue between a composer and the traditions of the musical world. On the other hand, it is an intensely personal form in which the expression of ideas and experiences that are utterly intimate to the composer can be presented in musical form.

My journey with the symphony began with a large three movement choral symphony (Symphony No 1 – In tempore stellae, 1998), progressed to a shorter, one movement work (Symphony No 2 – Ghosts of reason, 2008) and has led me to this large-scale work (Symphony No 3 – Century, 2012). Whilst the language of this recent work is bold and exuberant the ideas are again highly personal and focus on the struggle of the individual to create and overcome obstacles. By this I mean both external obstacles to overcome and the personal ambition to create clarity and beauty – to ‘find the face in the stone’ even though it seems perpetually to slip from grasp. A quote from Ralph Waldo Emerson’s Journal sat on my note pad as I wrote the work: “Beauty can never be clutched: in persons & in nature is equally inaccessible.”

Canberra100 have produced a detailed Education Kit concerning the work written by Dr Nicole Saintilan – it can be downloaded here. Symphony No. 3 – Century Music Education Kit 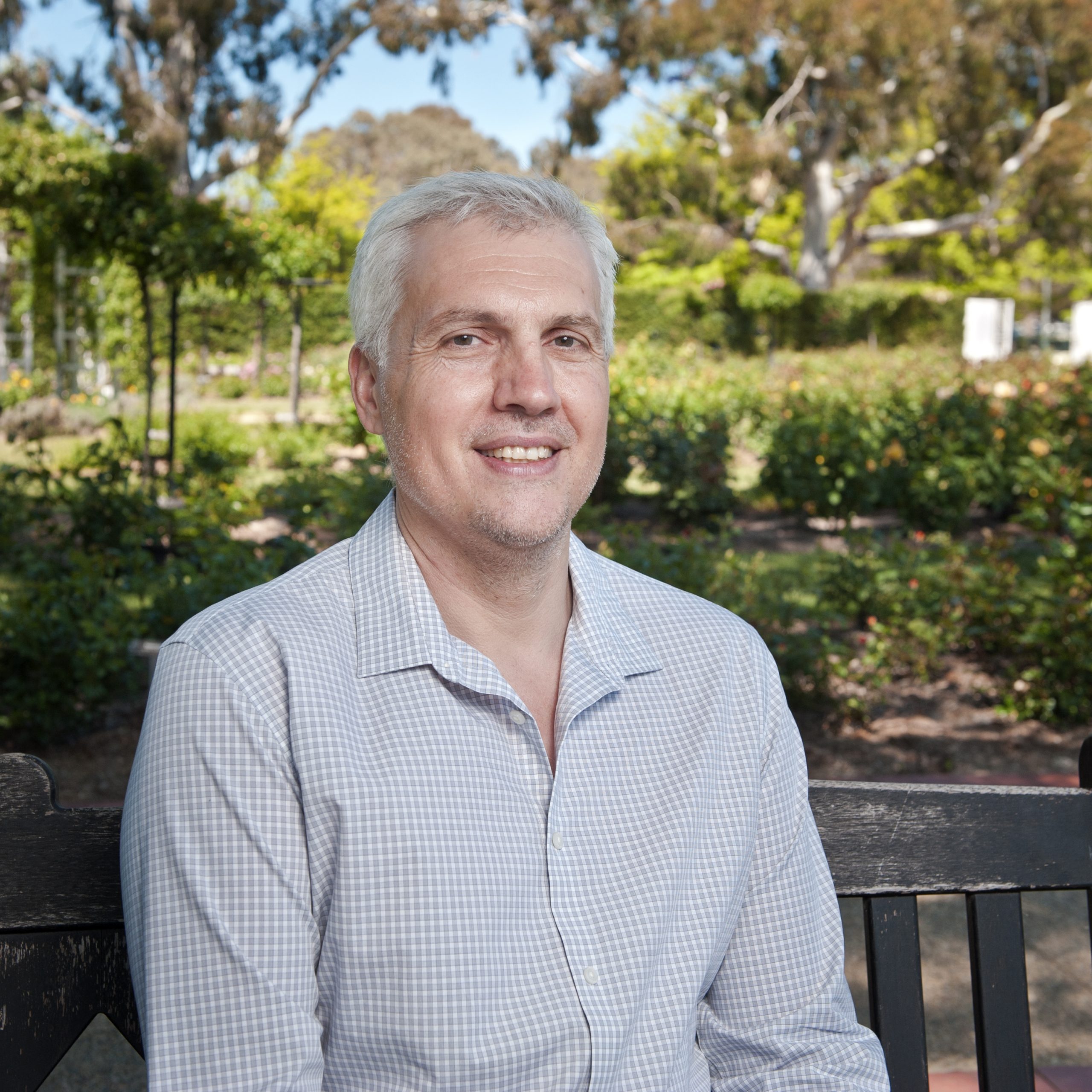 Photo of ANDREW SCHULTZ in Old Parliament House Rose Garden, Canberra prior to premiere of Symphony No. 3 – Century (photo by Stephen Corey, The Canberra Times, 2013).