This short work for orchestra was composed to commemorate the World War One battle in La Hamel, in northern France, in July 1918. The battle was the first occasion when the First AIF (Australian Imperial Force) fought as an independent and complete Australian army under the command of an Australian, General Sir John Monash. Although the battle was brief, it was a turning point in the war because of the brilliant planning and strategies that Monash introduced and the seasoned fighting skills of the Australian army. Monash’s strategies were soon repeated in subsequent decisive battles. Also interesting is the fact that the battle at La Hamel was the first in World War One to include US soldiers and that they were also under Monash’s command – surely a mark of the respect that his leadership inspired.

Monash described the sounds of the battle at La Hamel as being like a ‘harmony from Hades’ – hence my title for this work of Harmonia belli (literally, ‘the harmony of war’).  Harmonia belli captures the systematic rhythms and precise force of the event and ends in celebratory fashion with a nod to the American involvement. The work was commissioned in 2018 by the Australian War Memorial, Canberra, to form a part of the Digger’s Requiem project directed by Chris Latham. 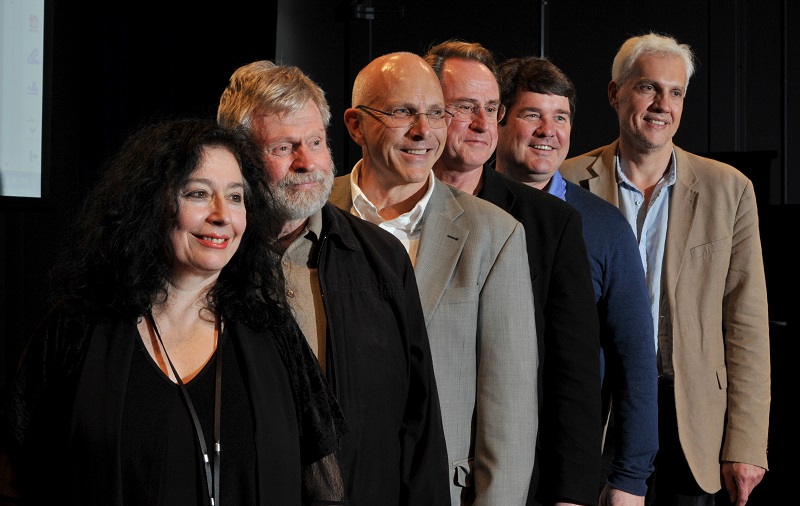