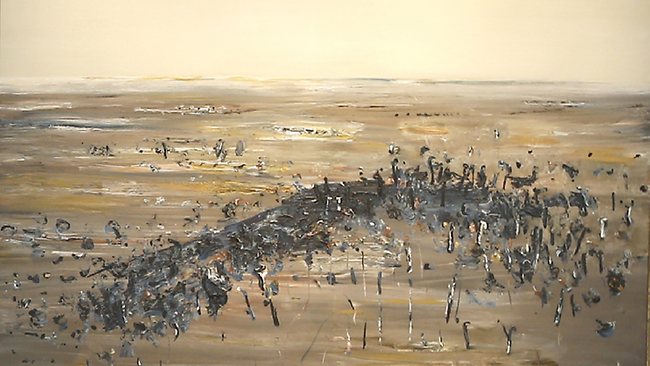 On Saturday 2nd August 2014 at 7:30pm at St John’s Cathedral, Ann Street, Brisbane, Andrew Schultz’s new work for winds, brass and percussion will be premiered. The St Peter’s Suite is in three movements: Sea Cliff, Horizon and Fortress.  The suite will be presented by the wind orchestra from St Peter’s College Brisbane who commissioned the work and will be conducted by the composer. Read more about the work below. Tickets are $10 Adults and $5 Concession and available at the door.

On Sunday 3rd August 2014 at 3:00pm at the Concert Hall of the Queensland Performing Arts Centre, Brisbane Southbank, duo pianists, Bernard Lanskey and Stephen Emmerson present a concert for the Kawai Piano Series that will include a performance of Twelve Variations by Andrew Schultz.  This is a work they commissioned in 1997 and which they have performed and recorded frequently since in Australia, Europe and Asia.  The program for the concert also includes works by Brahms and Schubert. 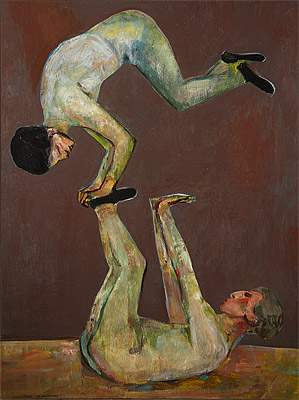 The three pieces that make up the St Peter’s Suite were written in the first half of 2014 in response to a commission from St Peter’s Lutheran College in Brisbane, the school where I attended high school in the 1970s. Each of the pieces can be performed on its own or in any combination with one or both of the other pieces. The three pieces are linked by connections to the Australian landscape.

The first piece, Sea Cliff, is a processional style fanfare for brass and one percussionist (playing a tambour or hand-held drum). The mood of the movement is stately, grand and solemn and features solos for the trumpet and horn players. The movement can be performed with the players processing or it can be played in a normal concert layout with the players on-stage.

The second piece, Horizon, is the longest of the three. Horizon presents, in the foreground, lyrical and personal solos for clarinet, flute, alto saxophone and muted trumpet against a distant background of rumbling percussion and slow-moving bass instruments. Finally, the movement erupts into excitement as the steady accumulation of ideas reaches catharsis. The title refers to landscapes of the sort painted by Fred Williams which are ringed by an endless horizon of eye-popping flatness broken only by the occasional miserable half-dead tree.

The third piece is called Fortress and here the sound world is more violent and dramatic with percussive writing of a brutal ilk juxtaposed with brass fanfares, insistent and grotesque bass lines, and wild trills in the upper woodwind parts. The piece proceeds like a joyous parade of the ugly, demented but determined denizens of a cliff-top citadel.