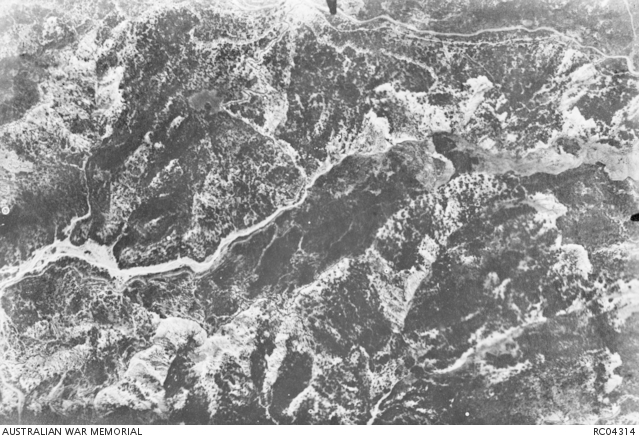 Commissioned by the Australian Department of Veterans’ Affairs and supported by the Turkish Ministry for Culture and Tourism as part of the 2015 Year of Friendship and during the 100th anniversary year of the Gallipoli Campaign, the World Premiere of Gallipoli Symphony was conducted at the historically-significant Hagia Irene Monumental Museum in Istanbul on Tuesday 4 August 2015. The work contains music by Australian, Turkish and New Zealand composers including Andrew Schultz’s orchestral work, August Offensive.

The ABC-TV  broadcast of the Istanbul performance was available on i-view until 20 August 2015: http://iview.abc.net.au/programs/gallipoli-symphony/FA1425H001S00

The ABC Classics recording of the Brisbane performance is available on CD and via digital download and streaming including Apple Music and Spotify.

Read more about August Offensive and its premiere at Gallipoli in 2013: http://wp.me/p28SRX-5E

Hear an excerpt of August Offensive and read a brief interview about the piece and the Gallipoli Symphony project: http://newsroom.unsw.edu.au/news/social-affairs/musical-tributes-anzac-centenary

Get a recording of August Offensive from iTunes: https://itunes.apple.com/au/album/schultz-august-offensive-for/id836022448