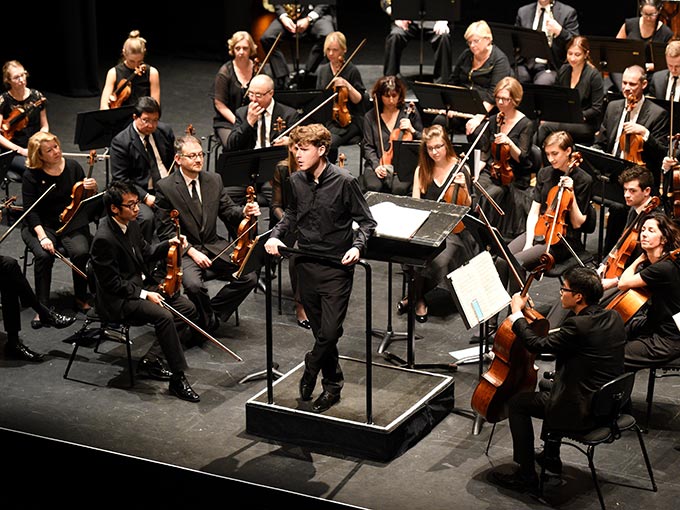 For more information on these performances, the website andrewschultz.net, has been updated and includes recent catalogue additions, press reviews and recording releases.