Peace by Schultz with TSO in August 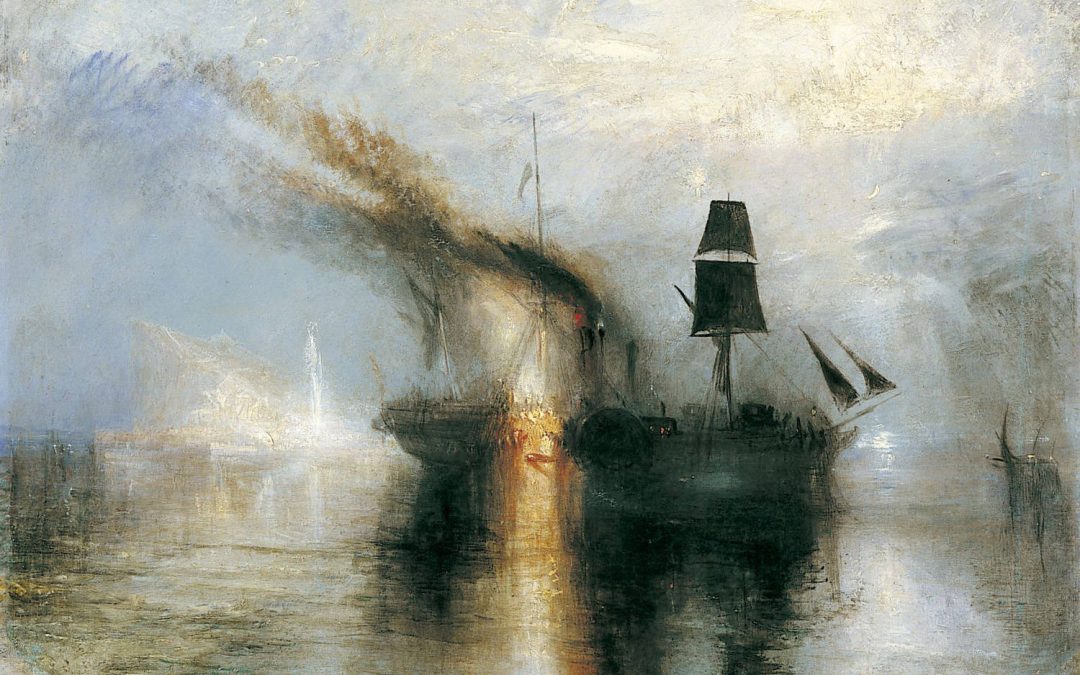 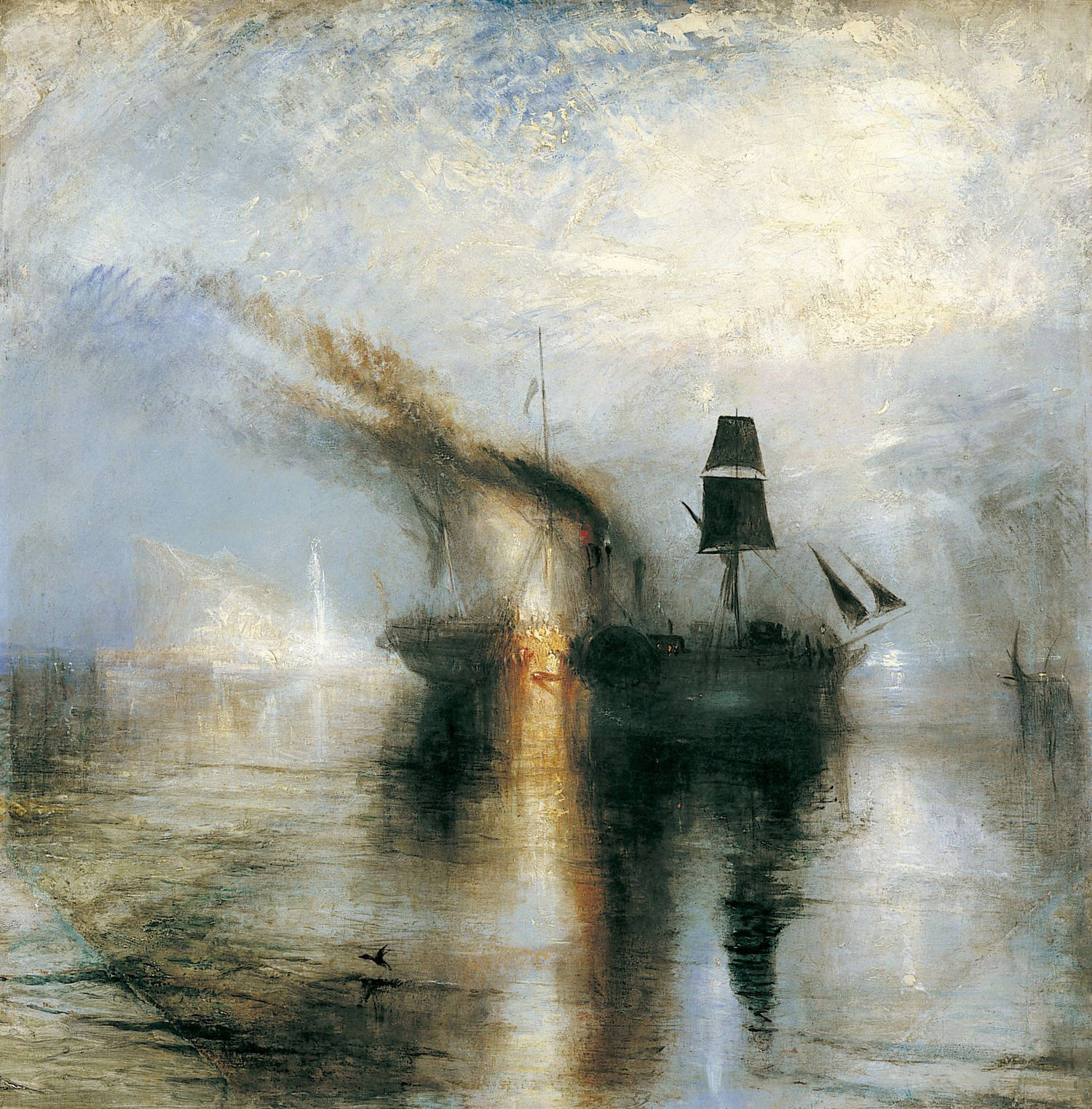 The Tasmanian Symphony Orchestra conducted by Marko Letonja present a new work, Peace, by Andrew Schultz in August 2013 in Hobart and Burnie. The concert also includes an appearance by Baiba Skride in the Britten Violin Concerto.

Peace, Opus 93 (2013) takes its title from one of JMW Turner’s most well-known paintings, Peace – Burial at Sea (1842). The painting commemorates the burial at sea of a friend of the artist and shows a dark ship with black sails surrounded by glassy sea, a luminous sky and a distant tower or lighthouse. In the centre of the painting is an eye-catching eruption of mysterious light through the bow of the ship. The painting is part of the Tate collection of Turner’s work currently at the National Gallery of Australia in Canberra.

The ‘peace’ of the title is not like the modern sense of personal peace – namely, deep tranquility.  It is more the kind of unsettled, peaceful aftermath that exists in contrast to violence and brutality. Indeed, Turner’s painting was paired with another painting, entitled War, which depicts Napoleon in exile. Like Turner’s painting, Peace plays on effects of closeness and distance, and darkness and light. The piece is mostly very subdued and quiet in its outer sections with a central passage of greater force and brilliance. Peace quietly references the funeral marches of the period but often adds an additional beat to each second bar.  The normal duple time of a march is replaced by a continual pattern of 4/4 + 5/4 – as though the march hesitates at the end of each second bar.

Peace was written immediately after another short orchestral work, August Offensive Opus 92. August Offensive is a very fast, virtuosic and violent work commissioned for the centenary of the ANZAC Gallipoli campaign by the Australian Department of Veterans’ Affairs. At some point the two pieces, performed together, could form an effective diptych.

Here is some more information from the TSO’s publicity for the concert. “Since winning the prestigious Queen Elisabeth Music Competition in 2001, violinist Baiba Skride has performed with the world’s leading orchestras including the Berlin Philharmonic and London’s Philharmonia Orchestra. In this, her second appearance with the Tasmanian Symphony Orchestra, she performs Benjamin Britten’s Violin Concerto, a powerful and emotional work from the late 1930s written in response to a world on the brink of war. An important new commission by Andrew Schultz pays homage to Britten while works by Mozart – a favourite overture and a great symphony – bookend a concert of exceptional music and an exceptional artist.”

The concert will be broadcast live on ABC Classic FM.