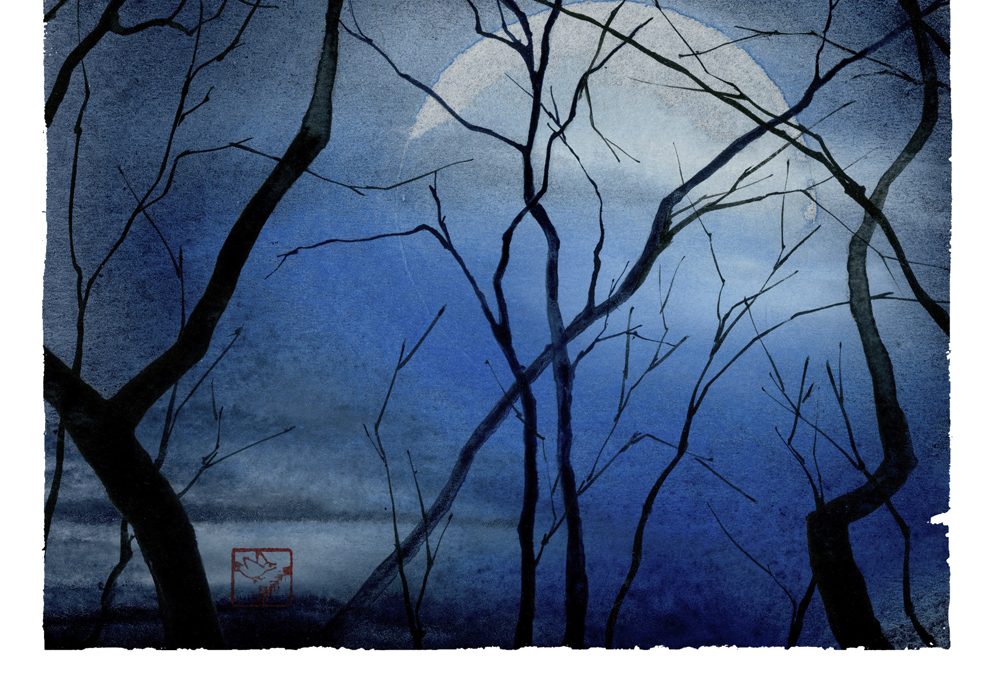 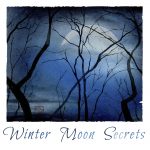 The program features the premiere of A Feast of Lanterns II (2015) by Larry Sitsky scored for mezzo, violin, cello, piano and percussion.

The program also features Andrew Schultz’s I am writing in this book (2011) written for soprano, mezzo, cello, double bass, harp, percussion and piano. Commissioned by Halcyon, and workshopped with Andrew during a Bundanon residency, it is a collection of five songs on texts drawn from 10th century writer Sei Shonagon’s The Pillow Book.

Sohmon III (1988), by eminent Japanese composer Minoru Miki, sets poetry from the oldest anthology of Japanese poetry, the Man’Yoshi (Collection of Ten Thousand Leaves) dating from the seventh and eight centuries in a work for soprano, piano and percussion.

Halcyon is pleased to welcome koto virtuoso Satsuki Odamura for this program.  She will be performing two solo works composed for her: Interlude from Koto Dreaming (2003) by Ross Edwards and Garden (2006) by Rosalind Page.

Image (above): Moon with a View by Kay Stratman

Halcyon presents a  lunchtime program for voice, cello and piano by Andrew Schultz and Rosalind Page.  Features To The Evening Star (2009) Prelude and Postscript  for piano (2015)* and Paradise (2013)* by Schultz and Being and Time III: Paradiso (2015) by Page.

More details of the works by Andrew Schultz