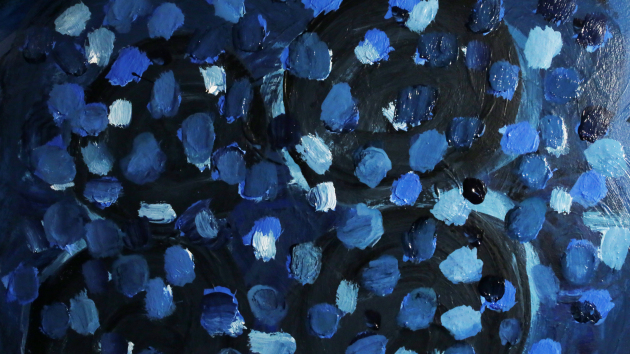 Alyssa Rothwell‘s animated film version of Deep Blue and Dirty, Andrew Schultz‘s bassoon and piano piece from 2011, has won the people’s choice award at Melbourne International Animation Festival and was a finalist in the MIAF ‘Best of the Best’ Jury Prize. The film features video editing by Martin Fox and Rothwell’s highly tactile painted animation.  Some comments with the announcement: “A beautiful and affective piece which showcases the artist’s skills and mastery of capturing moments and movement.” 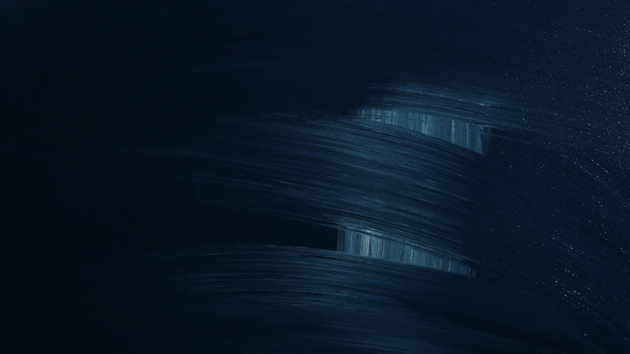 Rothwell, Schultz and Fox are working on a major new project called Dark Well with two Australian pianists, Sonya Lifschitz and Stephen Emmerson and sound designer, Bob Scott. The new work features live animation and performance and has been supported with a recent grant from the Australia Council for a development residency at UKARIA in South Australia.  This will be the third project Rothwell and Schultz have collaborated on. The first was a short animated film called Joyride, based on Schultz’s Ether Etude for instrumental sextet from 2012. 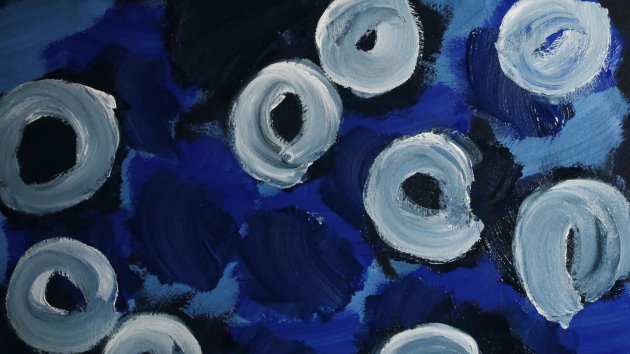 The images above are from the film, Deep Blue and Dirty, and are copyright, Alyssa Rothwell, 2019.