August Offensive with the TSO 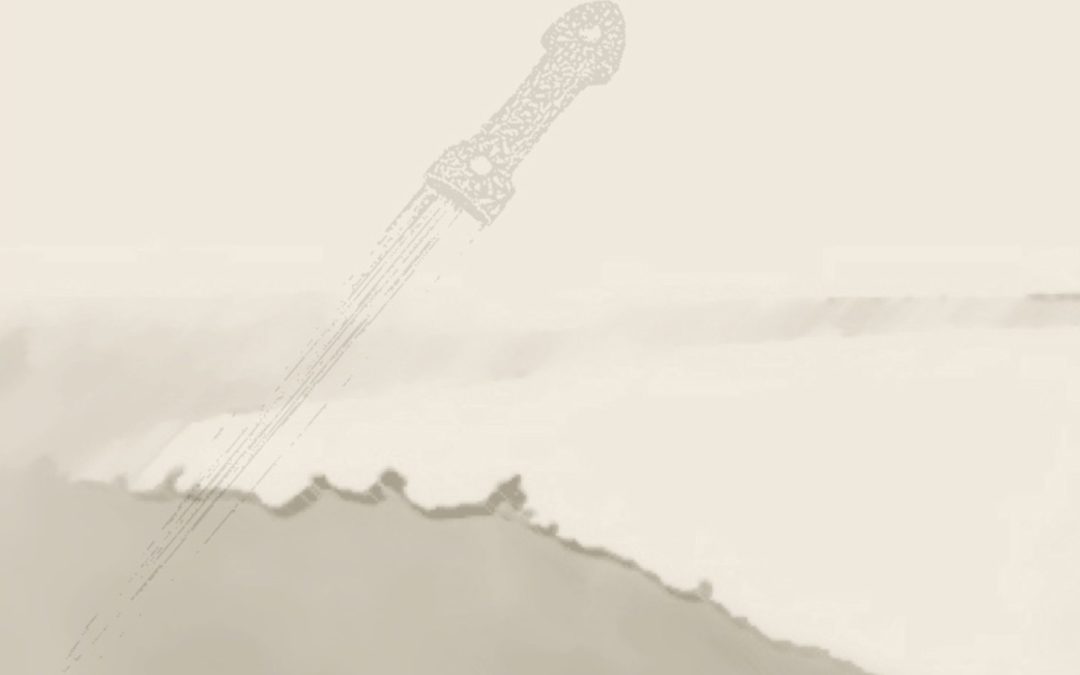 Read more about August Offensive and its premiere at Gallipoli in 2013: http://wp.me/p28SRX-5E

More details from the TSO about the program and the works: http://www.tso.com.au

Hear an excerpt of the music and read a brief interview about the piece and the Gallipoli Symphony project: http://newsroom.unsw.edu.au/news/social-affairs/musical-tributes-anzac-centenary

The first recording of the work is featured in the album cover below and is available from all digital outlets including iTunes. 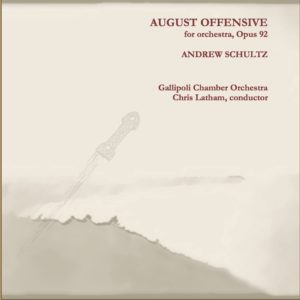