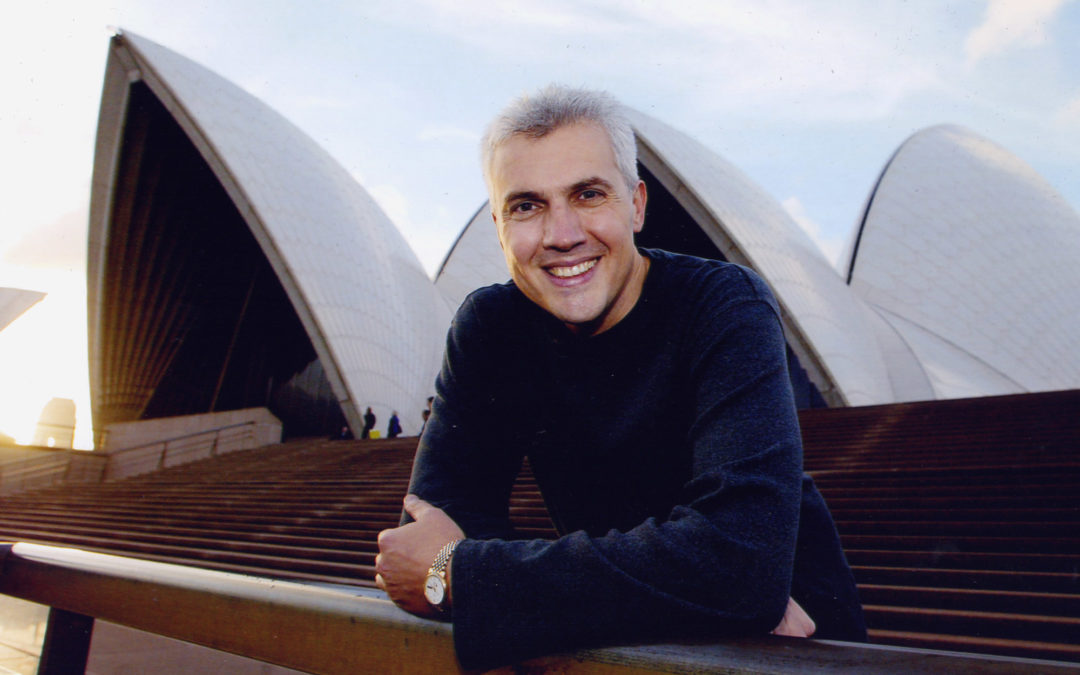 Sound Lur and Serpent is a work for brass and percussion composed by Andrew Schultz in 2014 for the Sydney Symphony Orchestra’s tour of China in late June and early July 2014. The orchestra, conducted by Chief Conductor, David Robertson, presented performances... 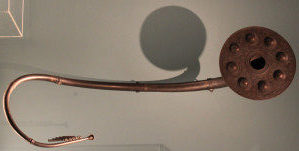 Sound lur and serpent is a short work that taps into the mythology..