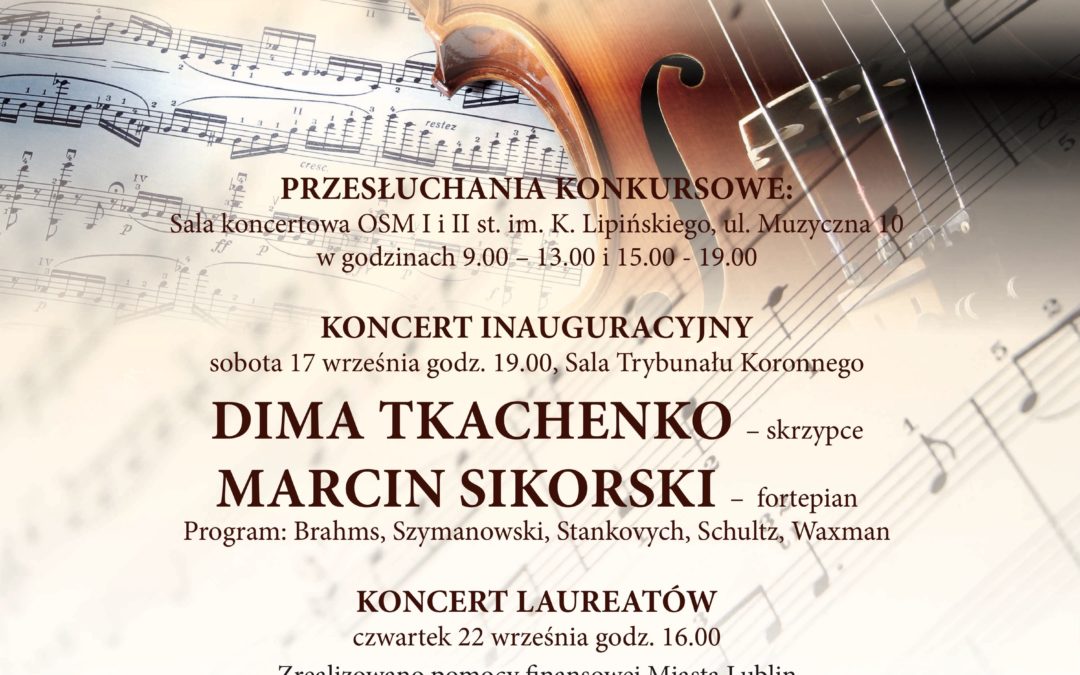 “Honest, compassionate, dignified, accessible”
ABC Classics have released a new CD, Andrew Schultz – Orchestral Works performed by the Tasmanian Symphony Orchestra (conductor, Richard Mills) with brilliant violin soloist Jennifer Pike. Violin Concerto, Endling and Once upon a time… are on the CD and the music is also available for digital download via iTunes. The heading above (“honest, compassionate, dignified, accessible”) is from the excellent Music Forum review by David Bollard. According to Rob Barnett in Music Web International, “Schultz’s magnetic pull is towards the pensive, steadily glowing and leaning towards the whisper.”

Endling
The Adelaide Symphony Orchestra (conductor, Andreas Delfs) performed Endling in the Adelaide Town Hall on 1 & 2 July 2011. The work drew a strong reaction and great reviews such as  one in the Adelaide Advertiser.

The Tasmanian Symphony Orchestra (conductor, Marko Letonja) will perform Endling again in Hobart on 16 March 2012 and Launceston on 17 March 2012.

2011 Performance Highlights
Six new works saw the light of day for the first time in 2011.

Two brilliant violinists premiered the Violin Sonata – an ambitious large work in four movements written in 2010. Australian Susan Collins performed it in Sydney and Hobart with pianist Tamara Ann Cislowska and Ukrainian violinist Dima Tkachenko and pianist Marcin Sikorski performed it in Poland in a concert before the annual Wienawski competition in Lublin. Susan Collins and Sue-Ellen Paulsen presented the short duet for violin and cello, Indigo Invention, in their Sydney and Hobart concerts.

Halcyon premiered the new song cycle, I am writing in this book, in Sydney in September – it is an 18 minute work for two voices and small ensemble based on the evocative and fascinating diaries of the Japanese court lady, Sei Shonagon. Alison Morgan and Jenny Duck-Chong sang the work beautifully with an ensemble conducted by David Stanhope.

On the same weekend in Sydney the New Sydney Wind Quintet premiered a three movement Wind Quintet written in 2010. It is another large scale work of about 20 minutes and was the last work in the series of new chamber works written for an Australia Council Fellowship over 2009-2010.

Earlier in 2011, in July, the new two movement work for solo clarinet, Night Birds, was the test piece for the Clasax Competition in Melbourne and was played by various young performers. The eventual winner of the competition was Brendan Toohey from Brisbane. The competition was a part of the 2011 Clarinet and Saxophone Conference organized by a team including Ian Morgan, Richard Mason and Barry Cockcroft. Reed Music have published the score as well as quite a number of other Schultz clarinet works.

Mark Gaydon is the very talented principal bassoon with the Adelaide Symphony Orchestra and he, with pianist Kristian Chong, gave the first performance of Deep Blue and Dirty in Adelaide in November for ABC Sunday Live.

Some other highlights in 2011 included performances of Stille Sprache in Singapore (Felicitas Fuchs, Qian Zhou, Bernard Lanskey); Respiro/Simple Ground in Blonay, Switzerland (Esther Choi, James Sherlock); and From Fire Country in Zurich (Henri Bok). Closer to home, SHE – Seven Harp Ensemble, toured The Meaning of Wateraround Victoria and New South Wales, The Song Company performed Wild Flower at the Australian War Memorial in Canberra, Andrew Georg presented Etudes Espace in South Australia, Beach Burial was a Finalist for Work of the Year in 2011 Art Music Awards, and Peter Cundall used some of the Schultz Violin Concerto as the backing for his ABC Classics release of readings of war poetry.

Coming up in 2012
Workshops and premiere of a new work, One Sound, with the Australia Ensemble in Sydney in April.

Brisbane Chamber Choir, directed by their outstanding conductor Graeme Morton, present the premiere of Nunc Dimittis for choir in Queensland in August.

And Selby & Friends present the gentle trio, After Nina, around Australia in early July.

AMC Releases Dead Songs Music Resource Kit by Nicole Saintilan
This excellent kit by Dr Nicole Saintilan is published by the Australian Music Centre and ‘contains a score, recording, and educational notes relating to Andrew Schultz’s Four Songs from Dead Songs. With senior classroom music in mind, the pack is suitable for the study of Australian Music of the last 25 years, and for study of Music Investigation, Music Performance and Music Style and Composition, as well as touching on repertoire from the Renaissance and Romantic periods. It is also suitable for teachers of classroom music, years 7-10, for teaching the topic Australian Art Music. Material in the pack can be used for one-off lessons, to provide a unit of five double lessons, or for performance purposes.’

Larry Sitsky’s Fourth Generation
Professor Larry Sitsky has written in detail on some of Andrew Schultz’s chamber music including Barren Grounds in his recent survey of Australian Chamber Music with piano.

From Ether Etude to Joyride
The animation artist Alyssa Rothwell has devised a fascinating and abstract animated short film based on the Schultz sextet, Ether Etude. It is only two minutes long but full of exciting imagery.

The Australia Ensemble premiere the work on Saturday April 21 at 8pm at the Sir John Clancy Auditorium at UNSW, Sydney. The concert will also include works by Milhaud, Ravel and Brahms.

After Nina performances around Australia by Selby and Friends in July, 2012
Selby and Friends: Cathy McCorkill, clarinet – Julian Smiles, cello – Kathryn Selby, piano. Celebrating the company of these three much-loved instruments, the program features the soulful sounds of Fauré and Australian composer Andrew Schultz, the technical mastery and tone colour of Debussy and the inspired originality of American composer John Cage and the poetic story-telling of three great Romanticmasters – Bruch, Brahms and Schumann.