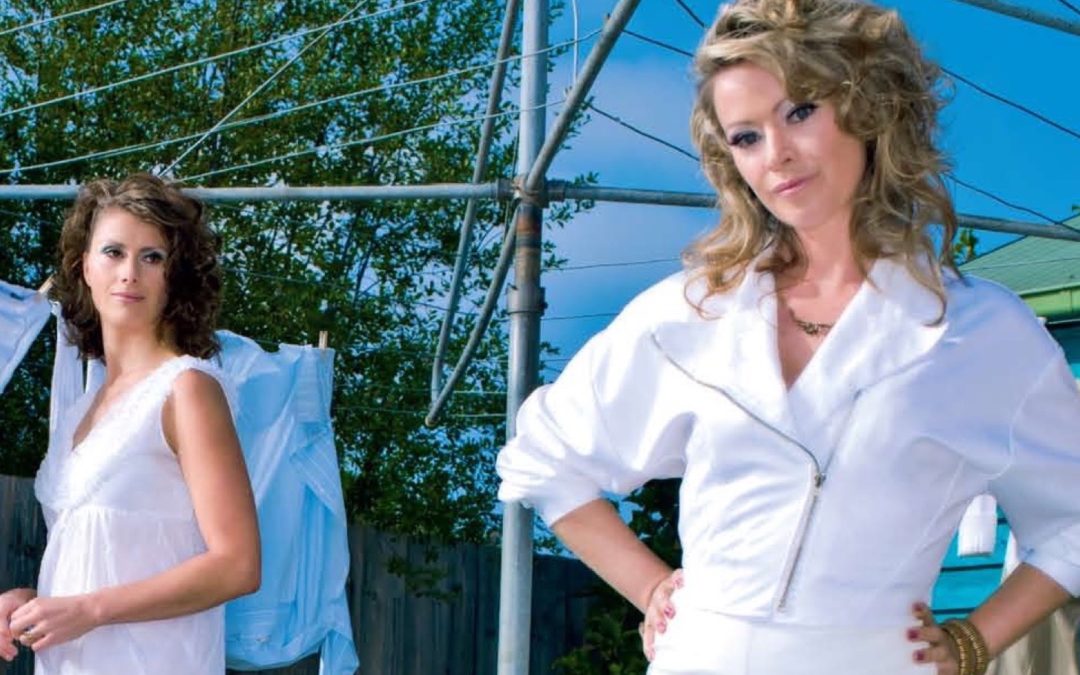 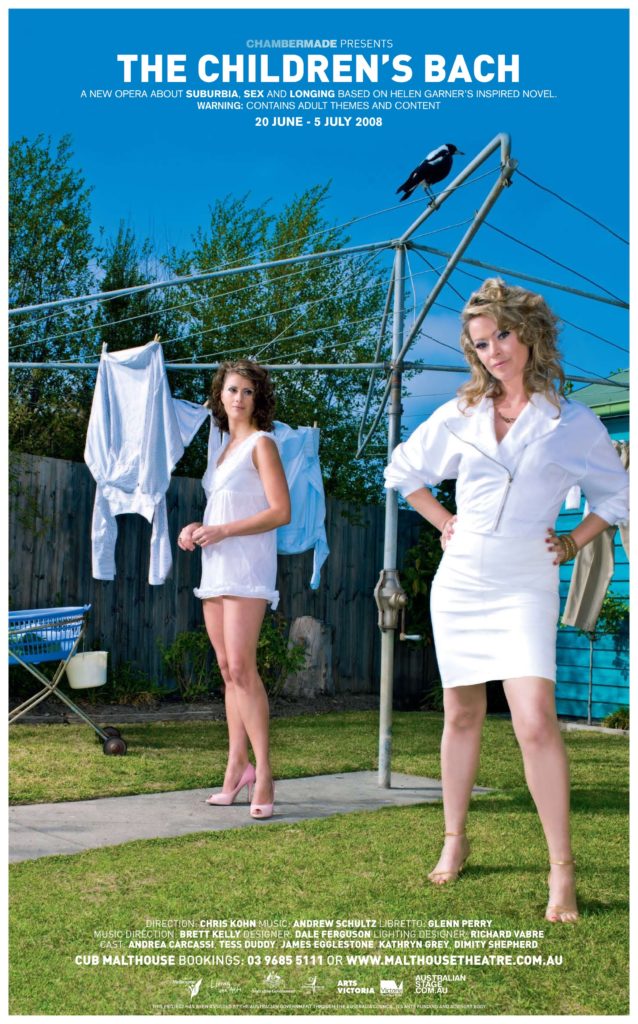 Dr Hart Cohen (University of Western Sydney) has written an article about the work in the book, ‘Intercultural Music’ – also available from the Australian Music Centre. And in an interview in ‘Classical Music Journal’ Dr Nicholas Routley (University of Sydney) also discusses the piece.

Winter Ground for solo vibraphone has been released on Tall Poppies by percussionist Claire Edwardes, TP193.

Works in progress, which will be performed in 2008, include a new chamber opera for the Melbourne-based Chamber Made Opera supported by an Australia Council Fellowship.  The opera is based on Helen Garner’s novel, “The Children’s Bach” and is being adapted for the stage by Glenn Perry and will be produced by Douglas Horton with musical direction by Brett Kelly.

Andrew was again a tutor for the 2007 Australian Composers School with the Tasmanian Symphony Orchestra in Hobart in August.  The other tutors were Gerard Brophy, Maria Grenfell and Paul Stanhope; the course was directed by Kenneth Young and Richard Mills with Kate Grey and Simon Rogers from TSO. More details at this link. http://www.resonatemagazine.com.au/article.php?id=33

Publications by Wirripang have published nine of Andrew’s pieces with an education focus including Attack for solo viola and Sleepers Wake/Karalananga for piano. Find out more at their website. http://www.australiancomposers.com.au/

The Song Company have recorded a CD of vocal music by Andrew Schultz including Wild Flower, Ekstasis and Song of Songs for release on the Songworks label in early 2008.

Finally, Andrew has been awarded the 2007 Schueler Composition Award from the Adelaide Symphony Orchestra