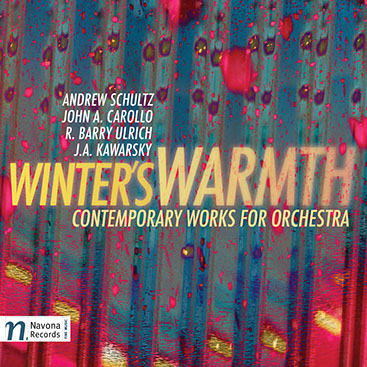 Andrew Schultz’s large-scale 2005 composition for organ and orchestra, Falling Man/Dancing Man,has been released on the US label, Navona, as part of a compilation of contemporary orchestral works. The soloist in the work is the exciting Czech organist, Karel Martinek, performing on the grand organ of the Dum Kultury (House of Culture) in Ostrava, Czech Republic. Full details of the CD are below; individual works on the CD are also available via all digital formats.

An interview with the composer about Falling Man/Dancing Man in StressPoints (eNewsletter of the International Society for Traumatic Stress Studies). 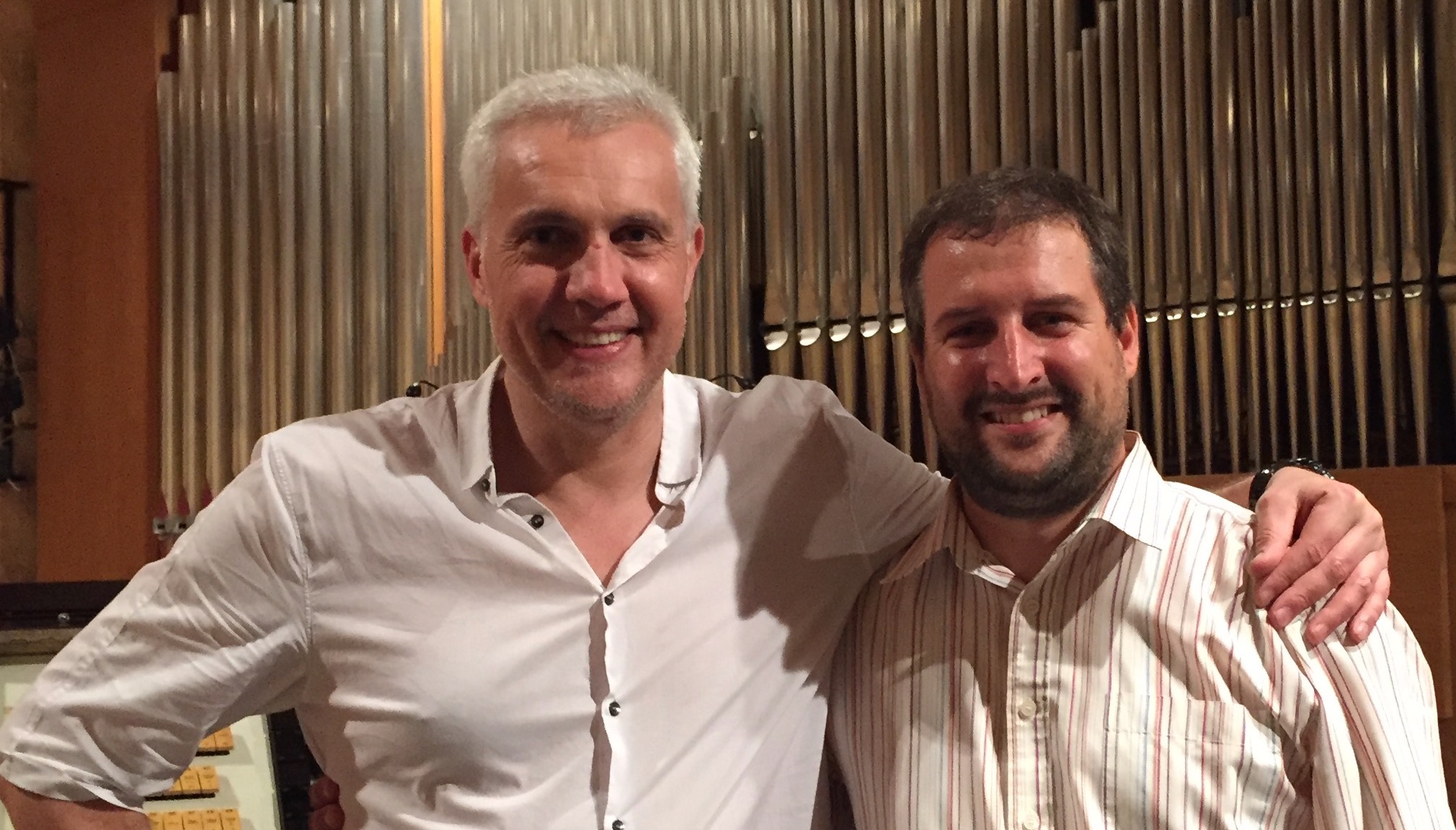 Falling Man/Dancing Man is a concerto-style work for solo pipe organ and orchestra composed for first performance on the organ of the Melbourne Town Hall in 2005. The twenty minute work is in three separate but related movements.

Falling Man/Dancing Man was initially inspired by two photos with contrasting depictions of human reactions to war. The first was the abject image of a Falling Man taken from the ground below the World Trade Centre attacks in New York in 2001. The image was later suppressed and remains a deeply contradictory photo given the choices and pain implicit in the subject’s decision to jump. The second shows a Dancing Man who is celebrating in a Sydney street at the end of World War Two. His hat is in the air as he dances for joy at the end of war. The more I looked into it the more I became aware that images and artwork depicting falling and dancing bodies are almost universal icons from rock art to the present. Perhaps this is because they depict fundamental truths about human experience. Whilst echoes of both these and other images have found their way into the piece, the musical matters took their own course in the work and in the end the organist’s dancing feet and physical elevation in the organ loft also seemed apt for the title.

Falling Man/Dancing Man was commissioned by Symphony Australia for the Melbourne Symphony (with organ soloist, Calvin Bowman and conductor, Oleg Caetani) and composed with the assistance of a residency at the Leighton Studios, Banff Centre for the Arts, Canada.