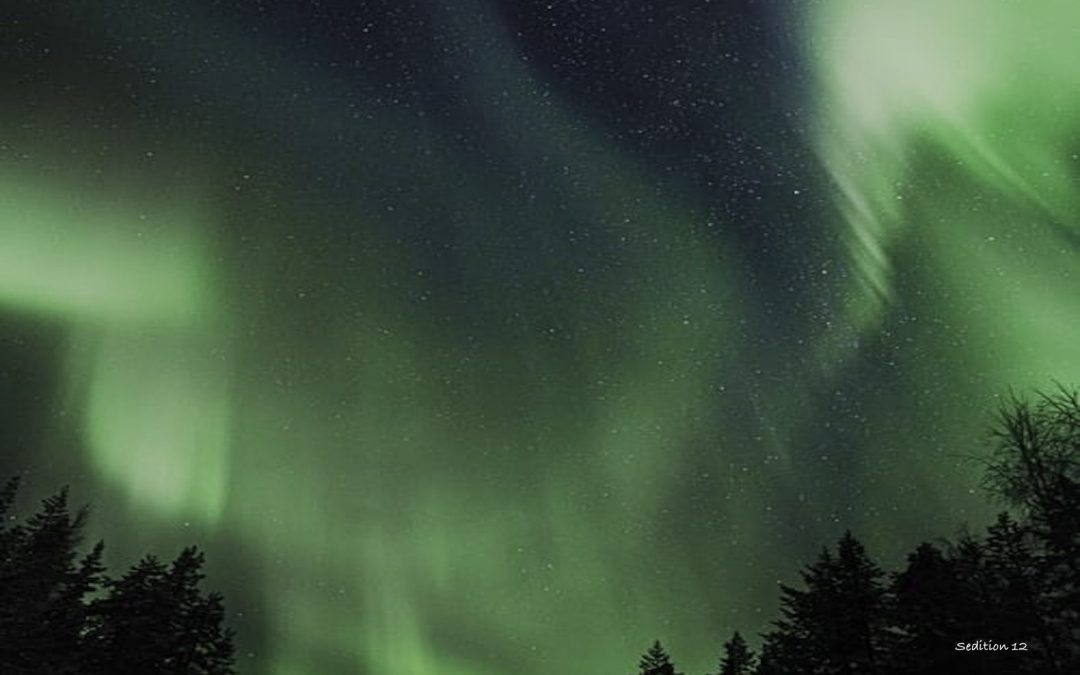 Bayu, a meditative piano improvisation performed by Andrew Schultz with live electronic manipulation by Bob Scott has just been released. The piece is freely based on the Russian children’s lullaby, Bayu Bayushki Bayu. The text of that song warns a child that they need to sleep on their side or a grey wolf will come and eat them. This is not exactly a comforting message so the piece has a mysterious and somewhat unsettled mood although it is always very quiet on the surface. But maybe something is lurking under the bed!

The recording was made at Io Myers Studio at UNSW Sydney in November 2019. This was probably the first commercially released recording made in the new venue which features active architecture in its design. Bayu is available for digital download on iTunes, Amazon, Google Play and from all other major digital music stores. It can also be heard on streaming on Spotify and Apple Music.

Song of Songs for 18 voices, opus 67, is a vocal setting in five movements by Andrew Schultz, with text by Barry Hill, commissioned by The Song Company and ABC The Listening Room for the Song Company’s 20th Anniversary in 2004. The work was premiered by The Song Company conducted by Roland Peelman at the Sydney Opera House in May 2004. It was written for six live solo voices and 12 pre-recorded voices with percussion and prepared piano.

Barry Hill’s poetry for the Song of Songs takes the original biblical text attributed to King Solomon and brings it into the contemporary domain. The text has lavish descriptions of eroticism, sensual beauty and verdant nature.

The Song Company released a compact disc of the work on their SongWorks label with two other works by Andrew Schultz, Wild Flower and Ekstasis. As that recording is now out of print, this new digital release of Song of Songs by Sedition makes the work available again for digital download and streaming. The recording is available for download on all major digital platforms including iTunes and Amazon and for streaming on all major platforms including Spotify and Apple Music.

Respiro/Simple Ground, for flute and piano, opus 48, was written for the Italian flautist, Alessio Bacci of the Gruppo Bruno Maderna who commissioned the work with assistance from the Australia Council for the Arts in 1993. It received its first performance in March 1994 in Switzerland. The rather elegiac and slow moving melody that is heard twice in the piece stands in contrast to more dense and chromatic music. Hence, the name Respiro/Simple Ground. On the one hand the work has music that is essentially simple and is based on a repeated chord pattern; on the other hand, music that is more unpredictable and which emerges from and disappears into breathy sighs.

There are several recordings of the work released by a number of great flautists including Geoff Collins, Timothy Munrow and this one, by Christine Draeger. Christine recorded the work on her CD, Streeton’s Noon in 2000 and it is presented again here by Sedition in a new digital release of that recording with Kathryn Lambert playing piano. The recording is available for download on all major digital platforms including iTunes and Amazon and for streaming on all major platforms including Spotify and Apple Music.

“Respiro/Simple Ground for flute and piano is a true virtuoso work. Is it a race? A dance? A ritual perhaps? It’s all of these things and none of them. In its free form it’s liberated from all definitions. Listen to it simply as an attractive, colourful duet for one of the most melodic of instruments in constant discourse with the keyboard, for that, in essence, is what it is. The long coda is especially beautiful, flecks of sound from both instruments, constantly coming to rest before taking off again, but more tired each time, culminating in the exhalation of breath – the most natural of sounds.” [Bob Briggs, Music Web International, September 2008]

The Meaning of Water is a work for seven harps by Andrew Schultz. The work was commissioned by Seven Harp Ensemble (SHE) directed by Alice Giles in 2005. They have performed and recorded the work widely including on a Tall Poppies CD, Bolmimerie (TP204) in 2010 and in performances around Australia and the USA.

The earlier recording has now had a new digital release on Sedition making the piece available for the first time on all major digital platforms including on Spotify, YouTube and Apple Music.

The seven harp ensemble presents amazing and unique sound possibilities for a composer – sonorities and interplays of performers that are also well-suited to the ineffable and unstoppable qualities of water in motion.

The performer members of SHE on the recording are Alice Giles, Ingrid Bauer, Liena Lacey, Genevieve Lang, Hilary Manning, Tegan Peemoeller and Laura Tanata and the recording producer is Belinda Webster.

“…the new composition of The Meaning of Water by Andrew Schultz was I felt a masterpiece. It was like a water instrument with gurglings and churnings and words can’t describe it.” [Live Journal, austspecfic.livejournal.com/30448.html]

Read Andrew Schultz’s article about his music and the ways in which it is inspired by water. Music and the Meaning of Water, NMI 2 May 2020.

12 Variations, opus 57, is a work for piano duet by Andrew Schultz. In a piano duet there is only one piano but with two pianists playing –  sometimes this is also called ‘piano four hands’. The piece takes as its subtitle the expression marking from the second movement of Beethoven’s Piano Sonata in E Major, Opus 109: “Gesangvoll, mit innigster Empfindung”. Literally, ‘songful with inner feeling’. The subtitle suggests an internalised depth and calmness of expression as well as the presence of an ‘inner line’ in the musical texture. The idea in 12 Variations is the gradual expansion of the music from a spacious, gentle melody to richer and more textured worlds drawing on an ambiguity of structure where the discontinuity of variation form is offset by a larger dramatic shape. 12 Variations for piano duet was composed for Stephen Emmerson and Bernard Lanskey in 1997 with funding from the Music Board of the Australia Council for the Arts.

An earlier recording has now had a new digital release on Sedition making the piece available for the first time on all major digital platforms including on Spotify, YouTube and Apple Music.

“12 Variations is atmospheric, expressive, and personal. Its demand for the exploration of sonorous and expansive piano textures is fully suited to the ambience and palette of Mr Emmerson’s and Mr Lanskey’s partnership. Their performance of this perpetuum mobile of piano texture is one that is commanding, sensitive, hypnotic, and remarkable for its range of textural sonority.” [Sarah Grunstein, “The Inner Line”, MCA Music Forum 8/2, December-January 2002, 40-41]